The Lido is like a huge ship anchored on the Champs-Elysées and every evening, 2,000 spectators embark to be dazzled by luxurious costumes, beautiful dancers, sophisticated staging techniques, and the excellent supper prepared by Philippe Lacroix. Sincere thanks to Anne Cecile Thibault, PR Manager of the Lido, who allowed me to enjoy this experience. I started my night at the Lido exploring the backstage, catching a glimpse behind the scenes of the show, followed by an interview with dancer Zara Deane. I then enjoyed the “Bonheur” show which included a full champagne dinner.

Pierre Rambert the Artistic Director of the Lido developed the idea for “Bonheur” from the links  between four tableaux: “I imagined a bird-woman arriving on her cloud of feathers from a place where happiness did not exist. She goes on to discover it in four worlds: Woman, Paris, India and Film. The happiness of being a femme fatale, a seductress, a romantic, a woman in love, a woman-flower.” 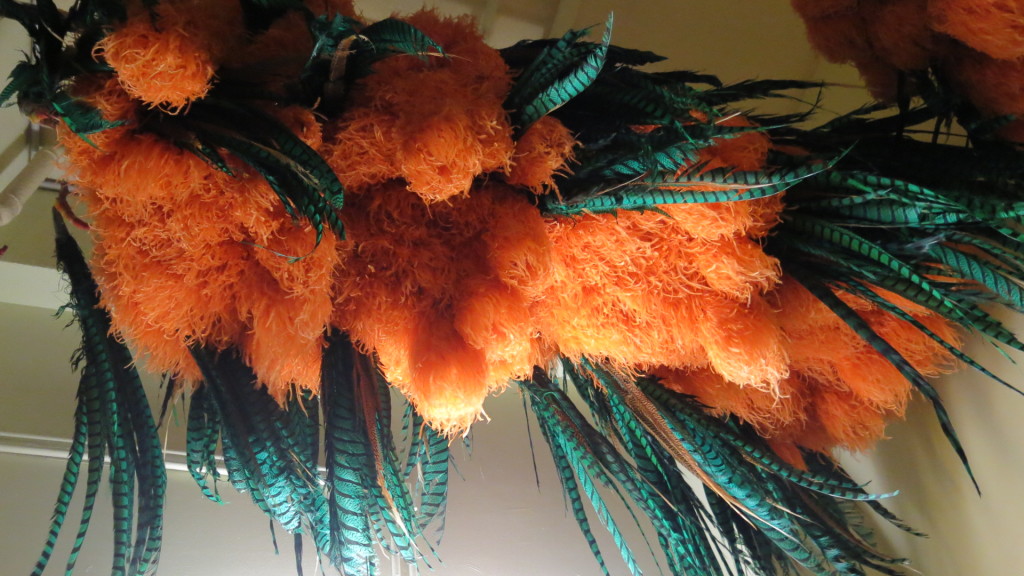 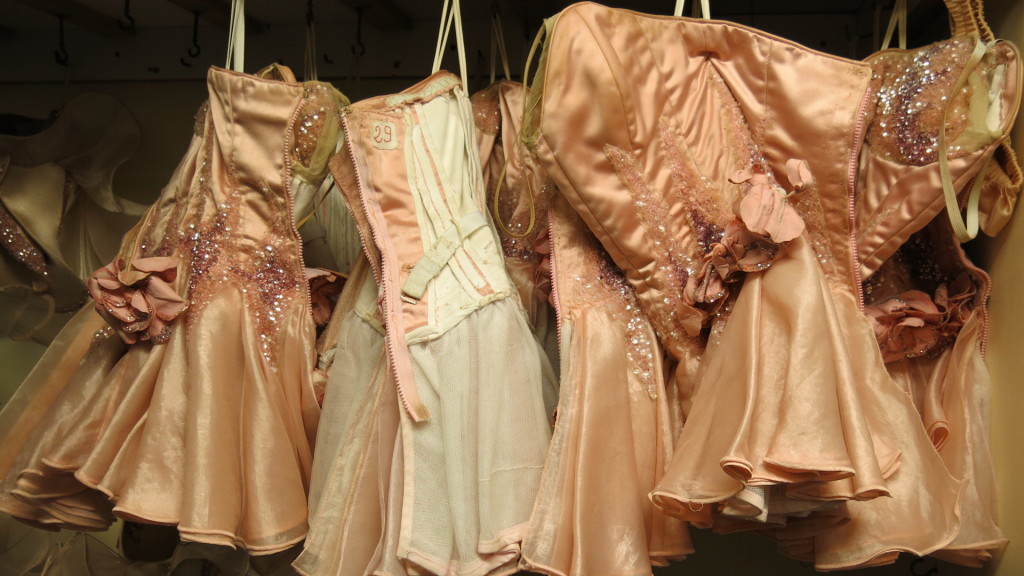 The backstage is like a labyrinth where each room houses some of the over 600 beautiful costumes and headpieces. All of them designed by Edwin Piekny, a former Lido dancer with a budget of 3 million euros.

Set design also plays an important role in the realization of the show. The Lido stage machinery, with its turntable stage, three elevators which allow the performers to descend from the sky or rise up into the flies, huge staircases, skating rink or swimming pool. 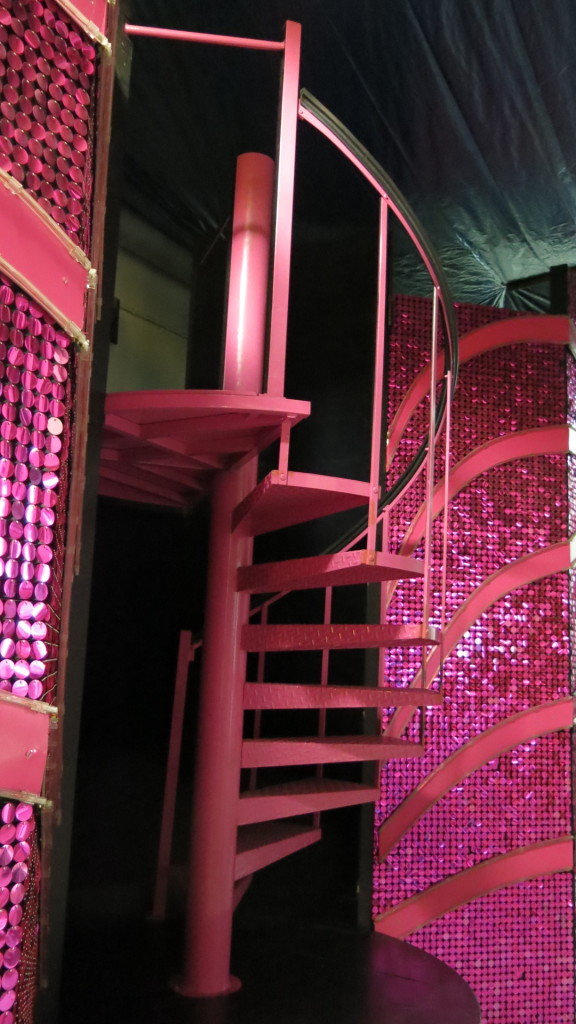 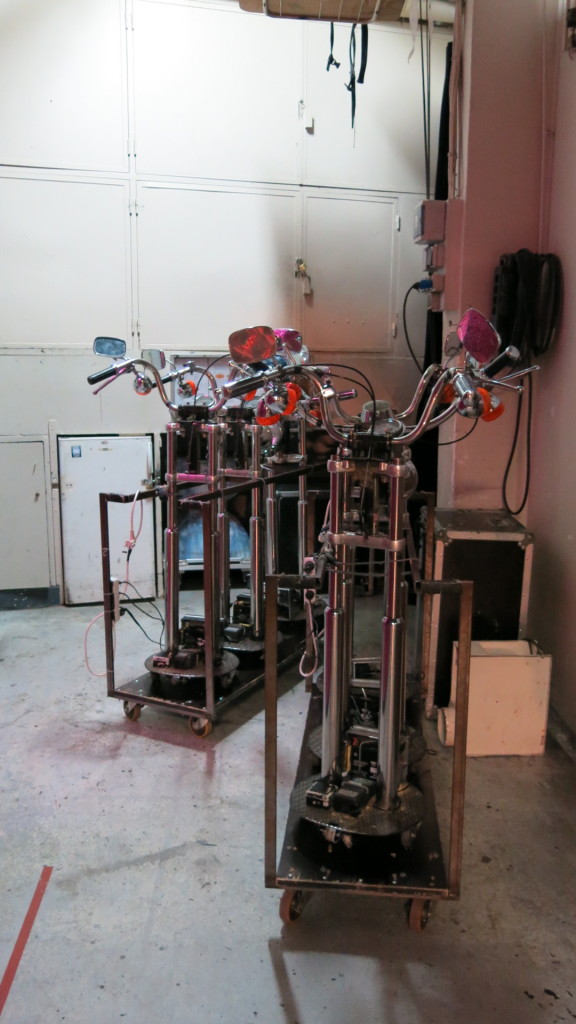 Could you tell us about your background in dance? What motivated you to become a dancer?

It started as a hobby and something that I really enjoy to do when I was 4 years old and I did ballet, modern dance and also a bit of gymnastics. I have always loved music, dancing and performing, but it was only when I got offered my first professional dancing contract at the age of 18, that I realized I could have made a job out of it. I suppose it is like being a young boy and becoming a footballer, you see your dream team and you want to be part of that, the older you get the more you think it would be amazing to have a career that is your passion and you can’t live without it. 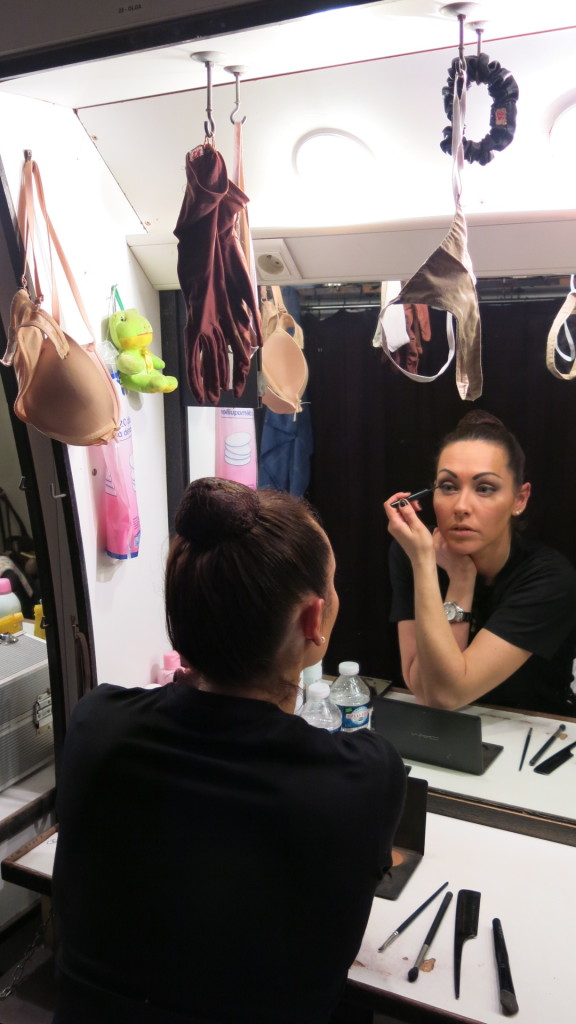 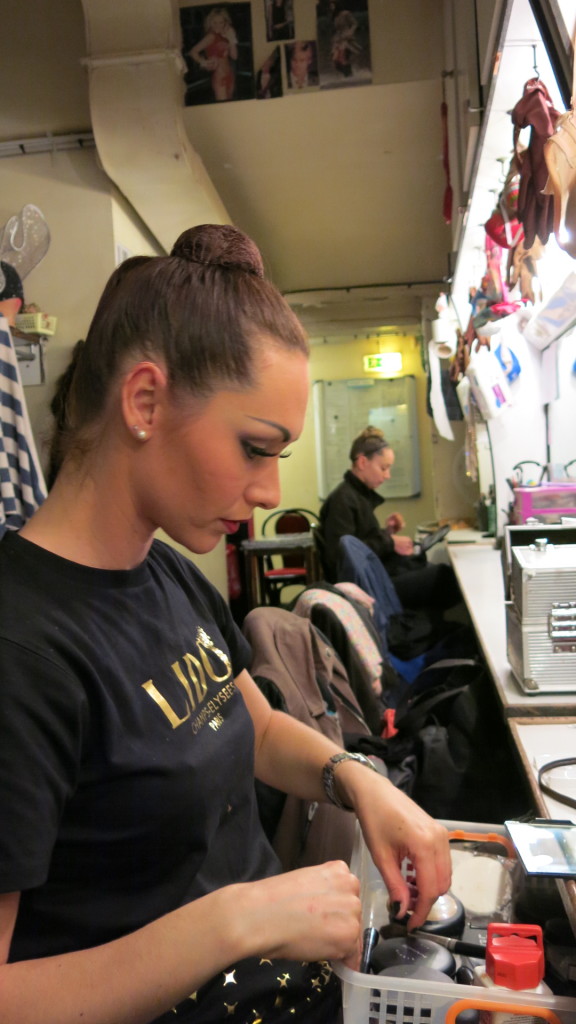 What attracted you to become a performer at Lido?

I knew about the Lido for long time and I discovered how much I wanted to work there when I had my first contract in 2006 with a smaller cabaret called La Nouvelle Eve, near the Moulin Rouge. It was my first experience in a showgirl Parisian cabaret. As soon as I saw the Lido, I knew I wanted to be part of it. Now I have been working at the Lido for seven years.

What makes Lido special from other dance troupes/shows?

Lido is very glamorous, chic and feminine. The costumes are amazing, I have worn costumes from some shows that are even older than me so you feel the history and the prestige of the Lido. 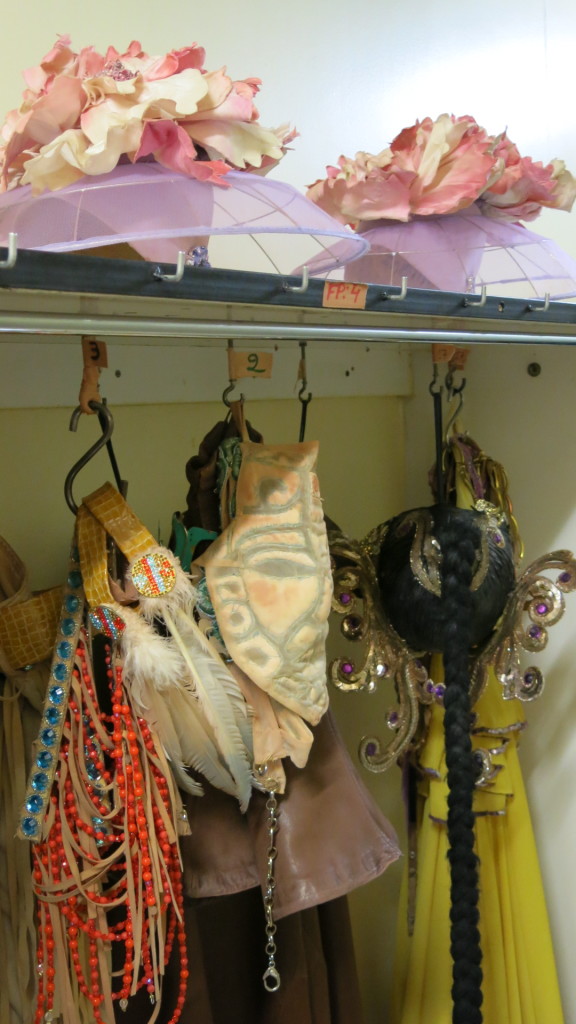 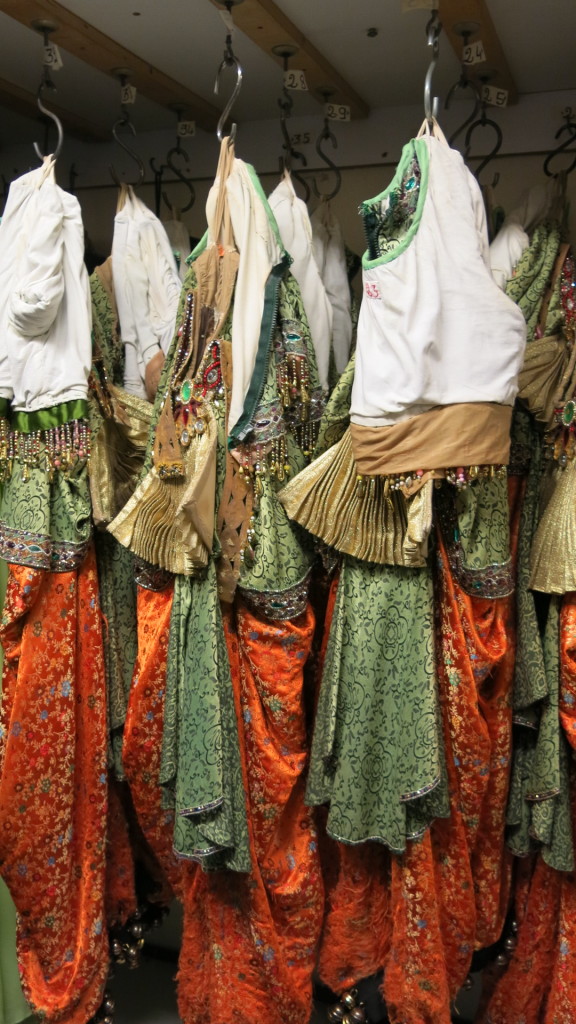 How would you describe the feeling of being on stage and performing each night?

There is time when it is tiring and hard but as soon as I get here, it doesn’t matter how bad my day was I just go on stage I perform and smile and forget about anything else. For me it is like an escape and I still enjoy performing. It is always a big pleasure to perform in front of an audience.

Could you tell us more about the show we will see tonight? What is your role in it?

The show is called Bonheur, which means happiness and having good time. With the performance we try to convey this feeling. In the show I am one of the 42 Bluebell Girls.

What is the most exciting part of being a performer?

Performing in front of such a great audience is very exciting but also dressing up and wearing these beautiful costumes is part of the fun.

What are the challenges?

We do two shows per night so sometimes being tired is a big challenge. Especially when you feel like your body is getting a little bit older, I do feel the difference from when I started dancing, so you have to be careful and look after yourself, keep yourself stretched and flexible, and avoid any injury. Rest is also very important.

What is the most difficult part of the show? And which part do you enjoy the most?

Probably the most energetic number which is in the cat section, there is a lot of jumping around, a lot of kicks, and it is quite tiring. My favorite one is very energetic too and it is called Cabaret, you can really get into the style of it and it has a lot of attitude.

How does a typical day look in the life of a professional dancer?

I normally wake up around 11am, I finish very late at night around 1.30/2am, so my day starts a little bit late, sometimes I meet friends for coffee or for lunch, I have to run errands and pay bills. As much as it is glamorous I do have a normal life away from the show. On average we have 2 or 3 rehearsals per month depending on what is going on, if there are new girls or simply because we have to perfect the performance.

How important are the costumes and set design in the show?

Each costume goes with the set and style of music and choreography so when it was designed they had to consider all these factors.

Is there a particular memory or incident that stands out to you about your time in the company?

My best experience has been having a role in a film documentary that we shot in Papua New Guinea. We got to stay with the tribe and it was an experience of sharing as artist since we got to see a bit of their customs, their traditional outfits and their ritualized dance.