Wrestling With My Feminism: Manicures, Guilt and Action.Article by: Veronica Baesso 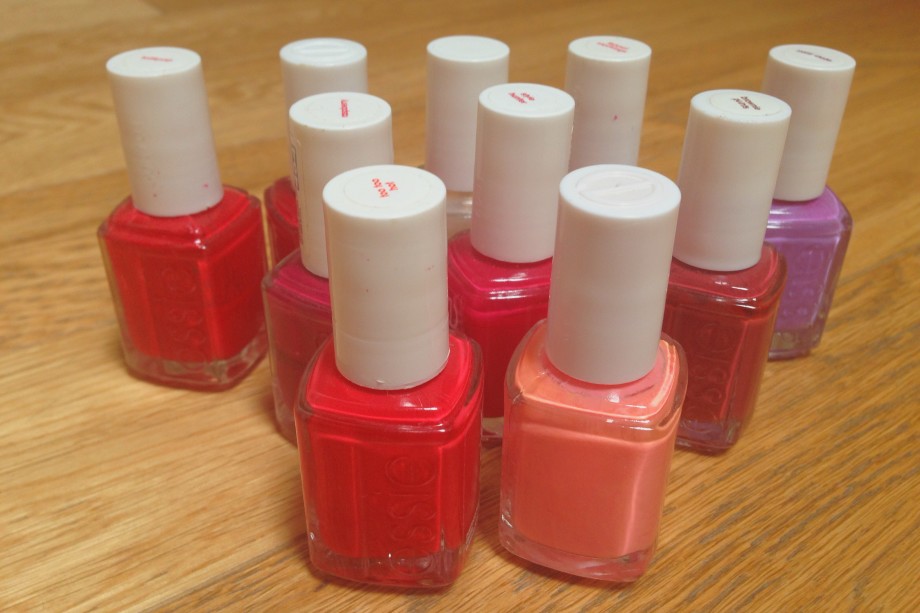 The NYT recently published a scathing expose of the nail salon industry in NYC, covering both wage injustices and health issues. The outcry was swift, as the article shed light on the shady practices of an industry built on extending the privilege of some while denying basic rights to others. There was plenty of finger pointing and handwringing as to what was a proper reaction, given the shameful and unethical industry practices. Should NYC women forgo the “simple” pleasure of their weekly mani/pedi? Should nail salons be more tightly regulated? And if so, what would happen to those who couldn’t compete and had to close their doors? Wouldn’t the women who toil there, the very souls we were so concerned about suffer? In short, as terrible as the work might be, was it better than the consequences of having no work at all? These were questions with no simple answers. I debated this both online and offline with friends of all backgrounds and I can’t say I approach it with much more clarity than I did before. I did however see the issue as being bigger than nail salons in NYC. Perhaps this resonated so deeply with myself (and others) because it hit a nerve about injustice that is all around us, but we often ignore. We don’t ignore injustice because we are cruel. We ignore injustice because there is so much of it. Solving any of it seems so impossible that it manages to make us numb. Yet, I still feel the urge to come to grips with the cold reality that many of the things I take for granted are a direct result of deplorable working and living conditions around the world. The lion’s share of that burden is borne by the “weakest” among us, women and children.

Whenever I am in my native Italy there are daily reports of Africans, primarily from the North and Eastern countries, risking their lives to come to Italy. The chance for a better life in Italy, or other parts of Europe is worth the gamble of unsafe ships, hazardous seas and even death. What propels these humans northward is a long and dark history of colonization that has destabilized their home countries and regions. I did not participate in that, but I must acknowledge it to understand the motivations of these souls seeking a better life. I am blessed to travel for work and I have seen so many wondrous places. But whether in a modern hub like NYC or a more modest outpost like Marrakech, the song remains the same. There are those people moving among us that are largely invisible, unless we are forced to confront them in the pages of the NYT.

As a woman that is deeply committed to equality and connecting people globally I wrestle with this and I don’t have a list of resolutions. I feel incredibly fortunate to have the space to think of these issues but I know that is not enough. Every decision we make is an active one, where to shop, what to buy, where to visit. I want all of my choices to reflect my personal ethics as much as I can. I do feel as women we have the added responsibility to be active agents in driving change for our sisters, wherever they may reside. Feminism can’t just be a slogan, or something for privileged women to “lean into”. It has to be a living, breathing way of being that leaves no one behind and drives for real change, where women’s spirits are not abused and broken. I am not sure how to get there but I am open to all who want to take that journey with me.

What do you think?