What GoT’s Free Folk (Wildlings) Get Right About Gender Roles?Article by: Veronica Baesso 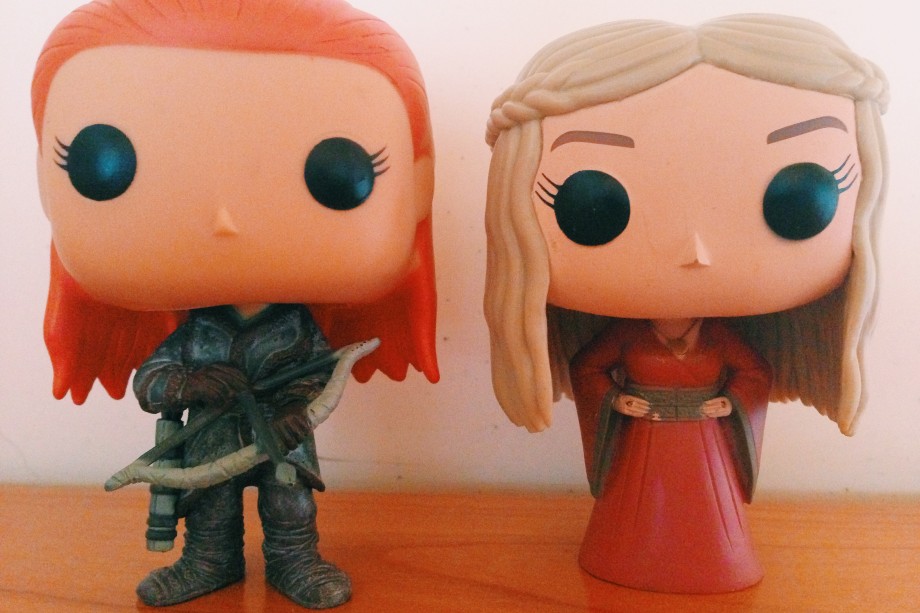 HBO’s wildly popular (and wildly controversial) Game of Thrones has sparked what seems like a million think pieces on gender roles and violence (notably rape) as a storytelling narrative. Drawing inspiration from a fantastic world inhabited by dragons and white walkers might seem dubious at best, misguided at worst. I am not going to unpack that debate on rape as it pertains to GoT. That has been done far more effectively here so I’ll leave it at that. The one thing I will say is that I wish the attention given to rape on a fictional show was realigned to focus on sexual violence in the real world that sadly exists all around us. But as much as rape is the topic de jour when discussing GoT, in my opinion not enough time has been spent looking at the fairly evolved role of women in the society of the Free Folk (Wildlings).

In the GoT universe, the Free Folk or Wildlings are depicted as north of the wall savages. They raid, plunder and murder for their survivals. Their various factions fight among themselves and they swear allegiance to no King or noble family in stark contrast to their Westeros cousins south of the wall. They are introduced to the mythos as a horde of marauders. Spend more time among the Free Folk you realize they are the only “nation” that has a progressive handle on gender roles and equality. The sexual violence that exists in Westeros is the most graphic and horrific instance of violence against women, but it is not the only form. Women are often bartered among noble families as pawns in the larger machinations of these dynasties. Even a Queen armed with dragons has but so much agency as it pertains to shaping a destiny independent of arranged marriage. The women among the Free Folk are not bound by those rules. Men and women choose to be with one another and give themselves freely by choice. Famously Ygritte “chooses” to be with Jon Snow. In their first meeting when she is her captor she can’t comprehend why men would take vows to not be with women of their choosing. She repeatedly tells him that “he is hers, and she is his” and they are bound together. Osha, captured Wildling who cares for Bran and Rickon Stark recounts a similar story. She describes having found and chosen a man to be with only to have him killed by White Walkers. Men and women also fight together and women are just as capable as men on the battlefield.

We see in the most recent episode of GoT “Hardhome” that women are decision makers. We are introduced to Karsi, a Wilding woman and leader among the elders. Her voice weighs heavily in the ensuing debate on whether to trust John Snow. Ultimately it is her voice that swings those who are reluctant to head to the Wall with Tormund Giantsbane and Jon Snow. These might appear to be minor things but in this fictional world as it has been presented these power dynamics between men and women are groundbreaking. Nowhere else that we have seen thus far does this sort of autonomy and political engagement for women exist. It’s ironic that the society that is considered wild, barbaric and unable to govern themselves effectively has made the most strides toward gender equality.