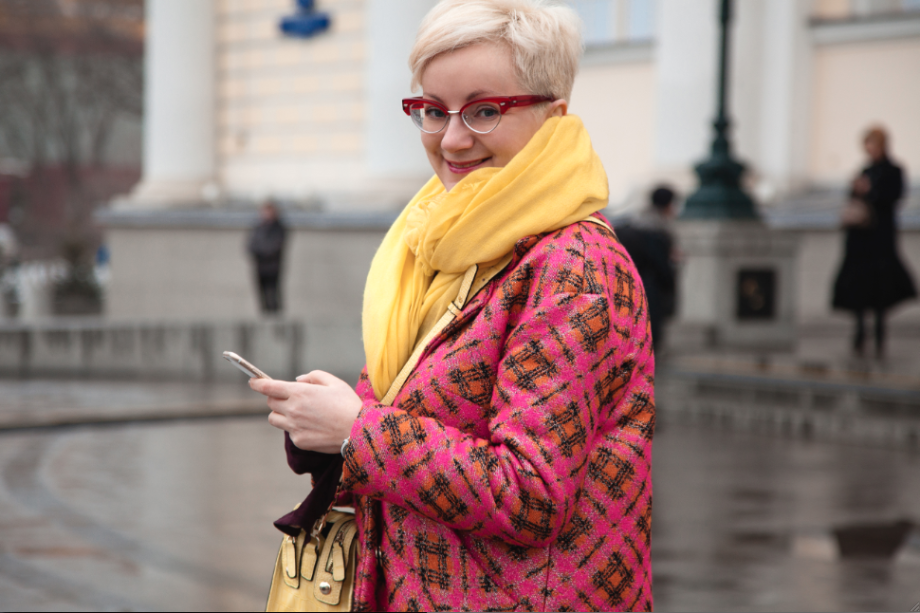 Moscow – My latest dining adventure brought me in the kitchen of Moscow based fashion designer Victoria Irbaieva. We spent an evening highlighted by delicious food and fashion conversation centered around what this designer has been up to lately.

Victoria Irbaieva is a rare bird in the fashion industry in that her background includes a stint as a business consultant. Those hard business skills came in handy as she has been able to convert her early sketches into a viable fashion business fulfilling her childhood ambitions. She was a finalist in the Grazia competition, a respected emerging fashion designers contest in her native Moscow. Victoria then went on to showcase her collections at the Aurora Fashion Week and Volvo Fashion Week in 2011. These experiences led to Victoria starting her own eponymous label Victoria Irbaieva. 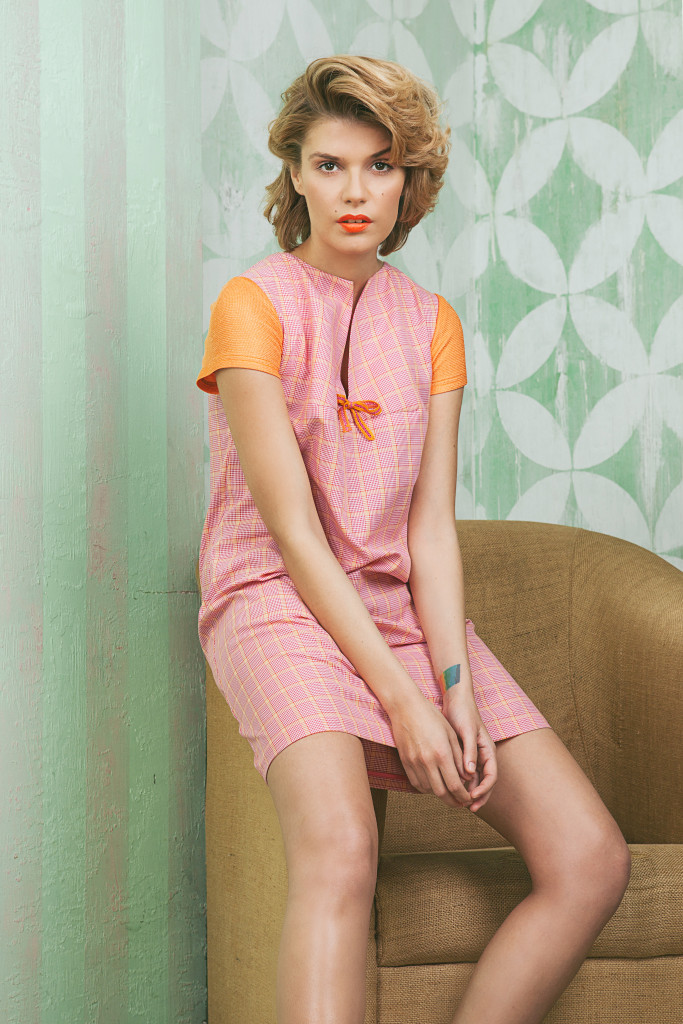 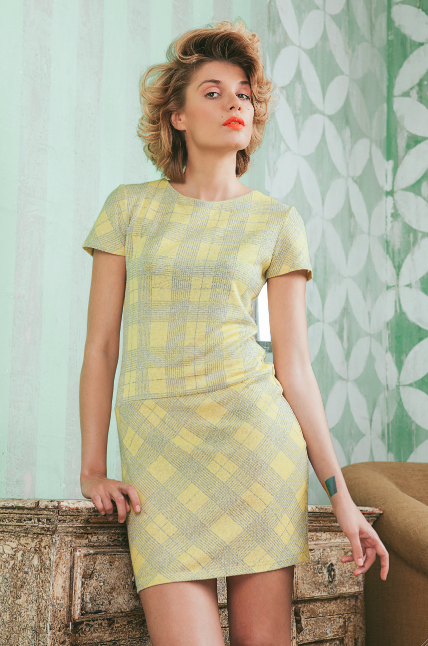 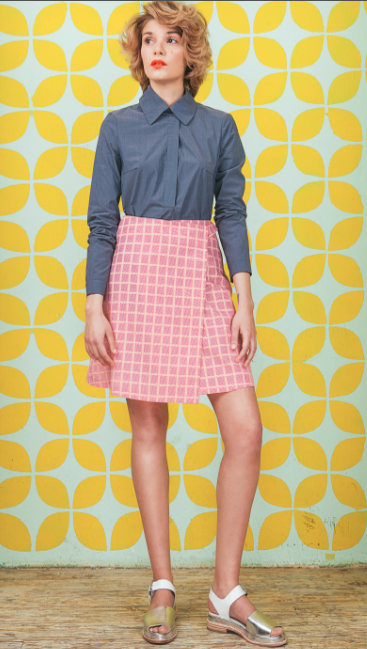 Irbaieva’s SS15 collection SIXTY’s is a reference to the famous counterculture decade. It captures the atmosphere of protest of this revolutionary period. The message her styles convey is that each of us should live our own story. In a manner of speaking we should personify the radical sixties. The “heroine” of the collection is an educated and active girl. She is immersed in the world of technology while at the same time celebrates the physical world around her. The collection was created from natural materials – cotton and viscose, while showing prints in fantastic bright neon colours and combinations of plaids, knitted and jersey pieces. 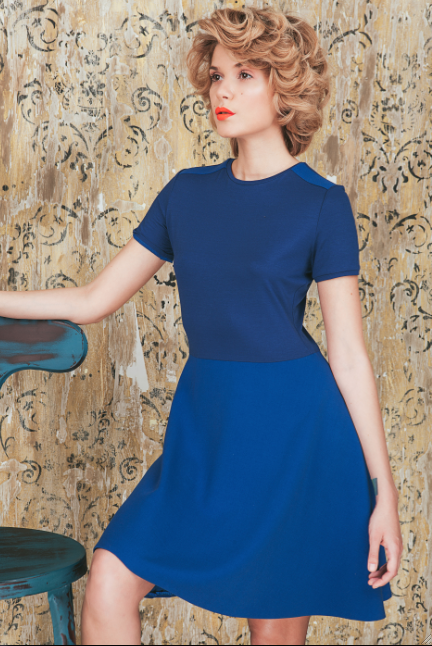 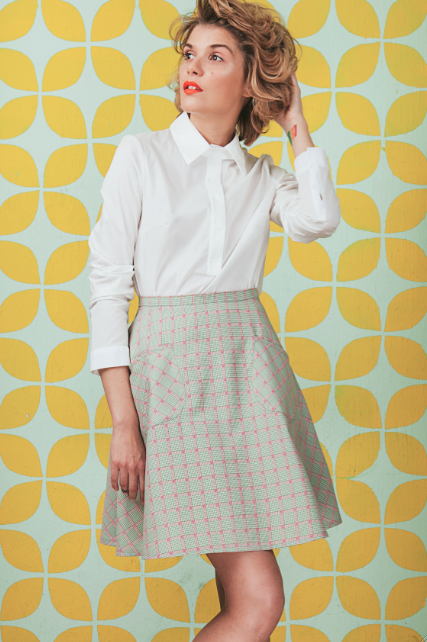 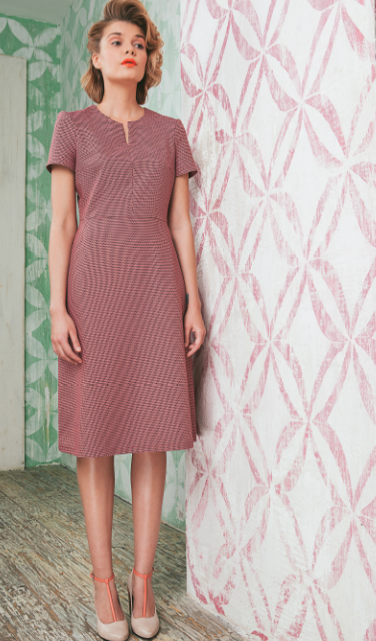 Viktoria’s recipe is a hamburger as unique as its name: the Destroyed Naked Hamburger with Cheese. Here you can find ingredients and preparation details of this dish. 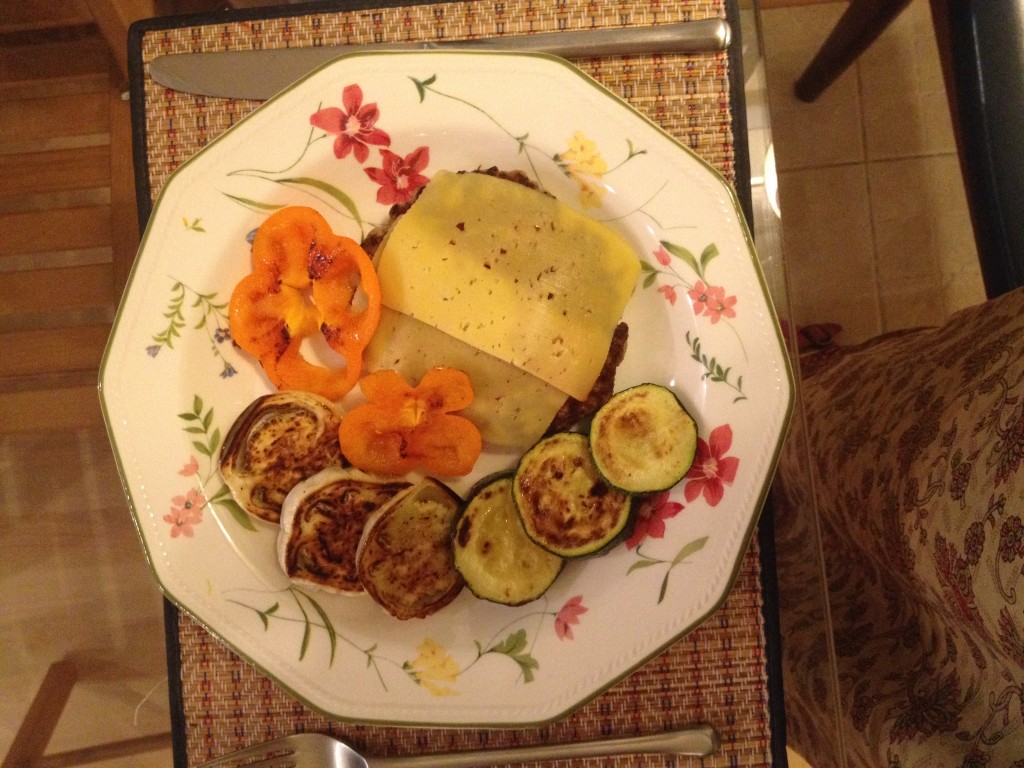 a pinch of salt

You need to slice the eggplant, lay it on a plate and liberally sprinkle with salt. Give it 10-15 minutes, until the juice comes out and the bitter taste is removed.

Slice zucchini and bell peppers. Rinse the eggplant in cold water and blot with paper towels.

Take coarsely chopped beef, season with salt and pepper and combine with 1 raw egg, 500 grams of mince is enough for 3-4 hamburgers.

On a very hit dry pan (do not pour any oil or it will be instantly absorbed into the eggplants) evenly spread slices of eggplant and fry over medium heat until they become golden coloured, turn over and do the same to the other side. Oil can be added to the pan after the crust has formed.

Fry hamburgers after brushing the pan with one teaspoon of olive oil.

And it’s done! To serve put cheese on the finished hamburger till melted and a few cloves of roasted vegetables. Extra bonus if you can find home-made ketchup!