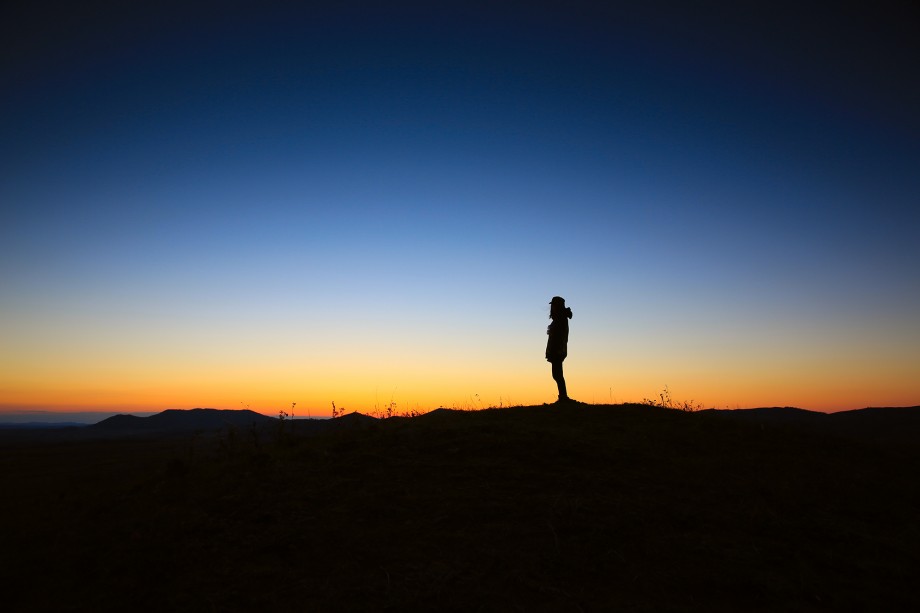 Recently a post on Facebook defending the right of women to travel alone went viral and fueled the hashtag #ViajoSola (I travel alone). The open letter, written in first person by Paraguayan student Guadalupe Acosta was intended to speak on behalf of two Argentine backpackers who were killed during a visit to Ecuador by two men offering to host them after the young women had run out of money.

The online reaction was swift and mainly evenly split between those on both sides of the argument. There were defenders of a woman’s right to travel alone and those who argued that women placed themselves in harm’s way. The old familiar questions around accountability made an appearance: “What were they wearing”? “Were they in an unsafe area?” “Why did their parents let them travel alone”? “Why would a woman travel without a companion?”. Acosta said that she was inspired to write the post on FB after she read the comments online.

As a woman that travels alone for both work and pleasure I saw myself in this online debate. I could identify myself with the two slain women who had met such a grisly end for merely following their desire to explore the world. The world can be a scary place, but fear should not limit a woman’s choice to travel. If the victims had been two men, no one would insinuate that they were the cause of their fate and that they were “asking” for it.

Women have every right to travel whether in groups or by themselves. Boundaries around a woman’s travel choices won’t improve the issue of safety. Traveling alone is not an invitation to get harassed, robbed, raped or killed. The travel industry has an opportunity to tap into a woman’s desire to travel and her adventurous spirit in a way that can also advance personal safety. A male companion is not and should not be a requirement. Woman shouldn’t be labelled or stigmatised based on the country they want to visit or the type of trip that they want to experience. There is more to see than luxurious resorts and yoga retreats. The world belongs to everybody and it is time to stop thinking that we can see it only through men’s eyes. Women don’t need to be protected by men, we need to be empowered to do anything that makes our life meaningful. Traveling while female includes personal safety but also transcends it.