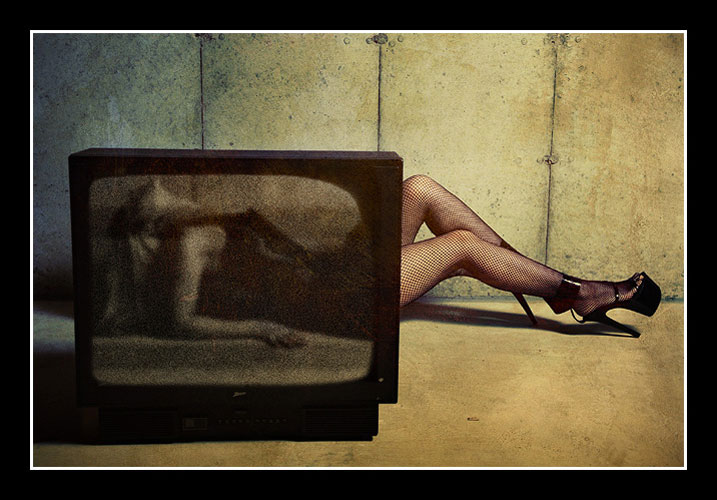 Reality TV is filled with images of women that one could call disturbing at best, terrible at it’s worst. Do you want to see the loud, obnoxious shit talker? Check! Maybe, tune in for the gold digging slut? There she is! How about the naïve sleep with every dude on the show hoe bag? Bingo! These are all disturbing and inaccurate stereotypes of women in society. They lack nuance, distinction and credibility just by the sheer weight of their lunacy. The shows are relentless in their programming and mindless in their plots. Housewives of this, sports wives of that, change the name, keep the formula the same and ride the low class wave all the way to the bank. The only thing more shocking than reality TV is reality itself.

Like it or not, we are in an age where media is more than TV. It encompasses almost everything we touch, from phones to tablets. In these mediums there are women who are shameless in their pursuit of infamy and the money that comes with it. The irony is that in order to be successful they must be brazenly honest because that’s the only thing we buy in reality. The exploits of video vixen and self proclaimed “hoe” Jenna Shea are only perversely relevant because of her honesty. Trading on looks & foul mouthed sexuality Jenna Shea makes no excuse for her behavior and outlook. Instead, she is comfortable because her stance of no sex without money, and her pursuit of wealthy men are clearly stated and unapologetic. This is what we are can’t capture in reality TV. No matter how it is presented it has a staged aura that we can’t get past. Reality however, is so crazy, so honest, so bizarre, we couldn’t make it up if we tried. Does this new commitment to honesty validate the behavior? Does ownership of such brazen behavior actually empower women to shape their own realities? We might critique the faux reality of NeNe Leakes and Kim Kardashian but the real reality of women like Jenna Shea is alive and thriving.