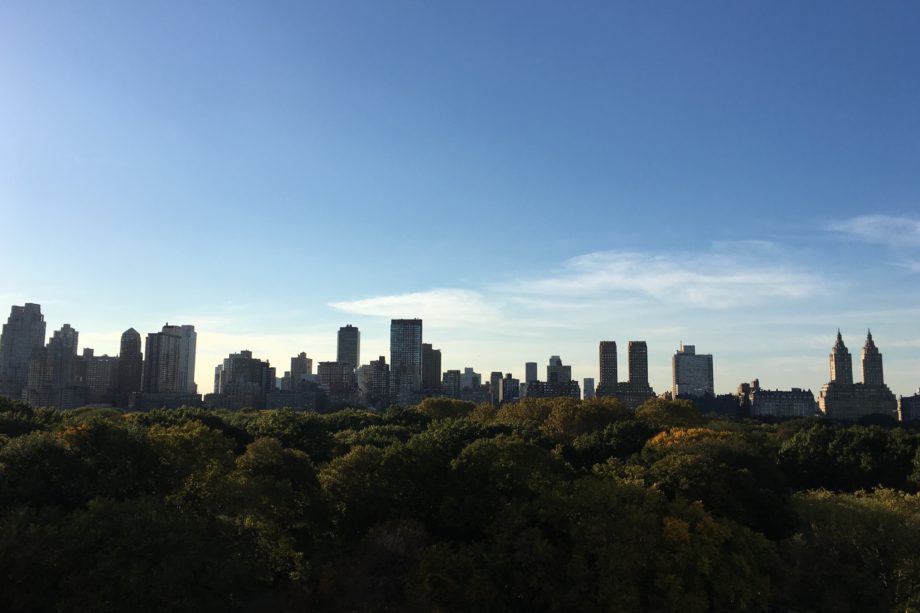 It’s easy to become jaded by NYC. As magnificent a city as it is NYC has the ever present capacity to wear you down. It’s also a place where if you spend enough time you believe you have it all covered. You know the best places, you have seen the best sites and the city becomes familiar. Open House NY is a perfectly designed weekend to dissuade you from all of those notions and ignite your sense of discovery for NYC all over again. Open House NY is a weekend event that opens cultural sites, iconic buildings, and other off the radar destinations to the public for free. This event was going to the vessel through which I discovered an alternative to the NYC I thought I knew so well. 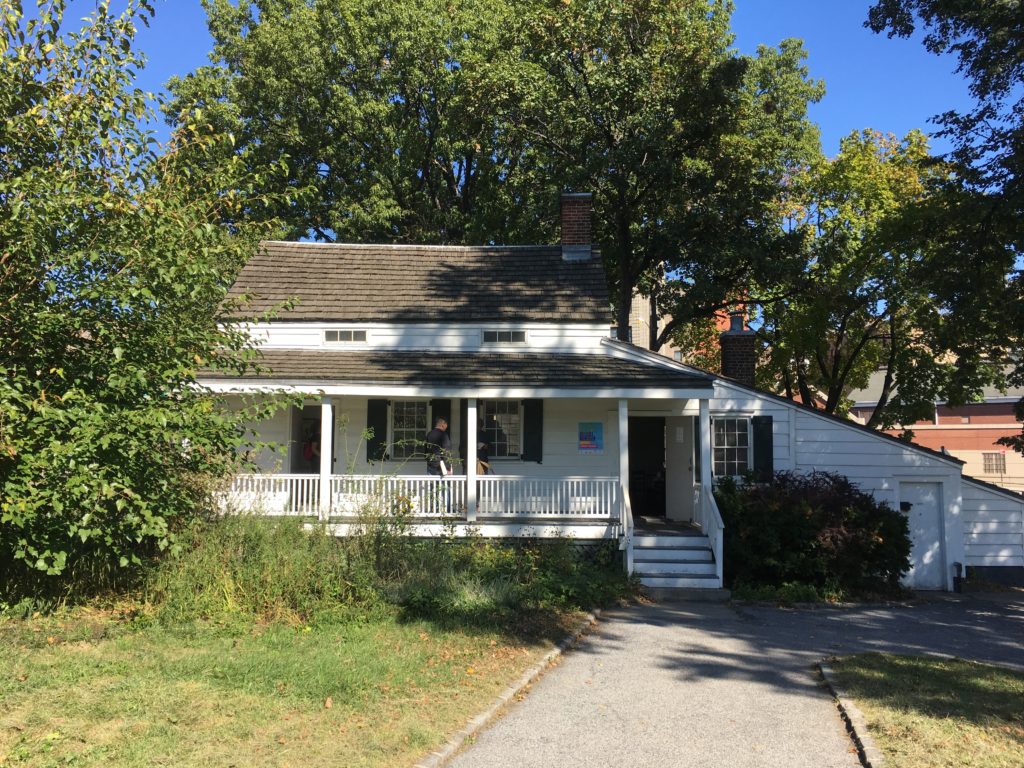 Famed writer and poet Edgar Allen Poe lived and died the last couple years of his life in the Bronx. At that time, the Bronx was considered the “country” and Poe and his ailing wife chose to live in a simple farmhouse near what is now the Grand Concourse Ave. It’s easy to miss now amongst the wide thoroughfare and busy sidewalks. But this idyllic home was once where literary giant Edgar Allen Poe crafted some of his best works. The house is simple, but yet it is not without its charms. You can see why this was the place he chose to bring his wife in the vain hope that the clean air would aid her tuberculosis. It is no wonder that the cabin’s quiet isolation and quaint but functional rooms gave inspiration to Poe’s later work. 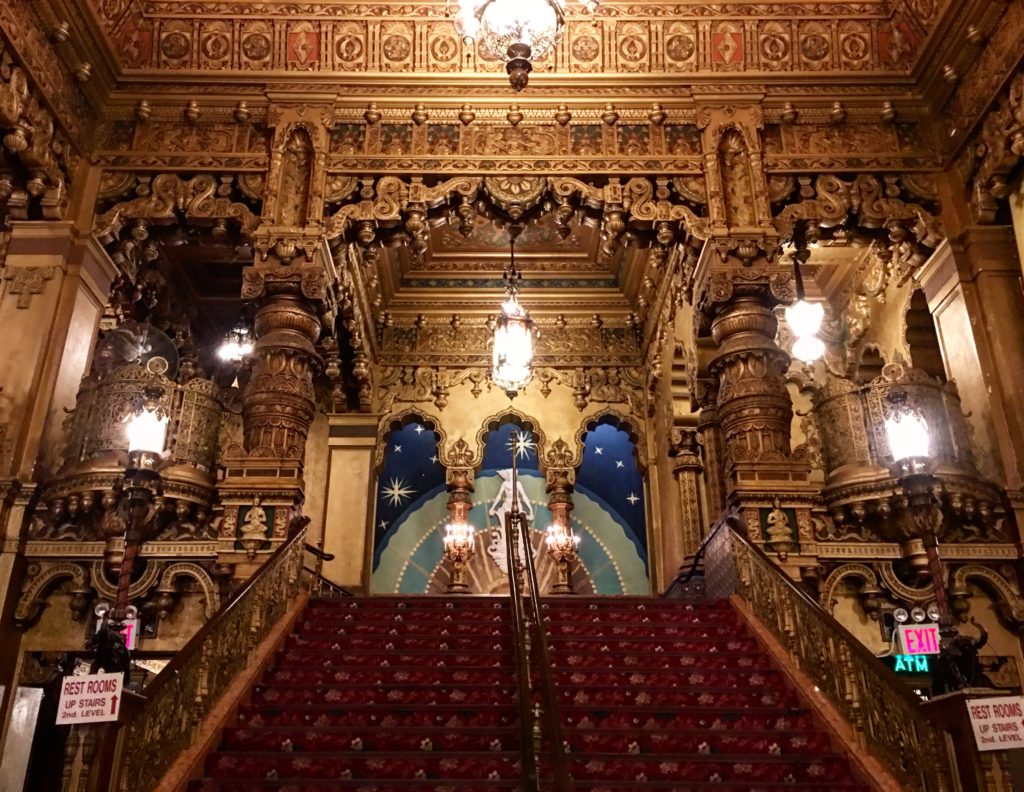 The United Palace is a theatre in the tradition of old Hollywood style premieres more in line with Ziegfeld follies than your standard mall multiplex. The United Palace is aptly named as it takes on the trappings and allure of a house built for royalty. The United Palace was built in the 30s and for the next 30 years was one of the city’s premiere venues. When you enter the lobby your eyes are drawn to the sweeping staircase leading up to the mezzanine and balconies. Chandeliers bathe the lobby and foyer with glass speckled light. The workmanship and craft is evident in every detail of the fixtures, carpets, seats and stage. Additional inspiration can be found in banners adorned with popular slogans from the Theatre’s last owner charismatic TV evangelist  Rev. Frederick J. Eikerenkoetter II, better known as Reverend Ike. The restoration of this grand space is an eclectic mix of flamboyant spiritual traditions that should not be missed. 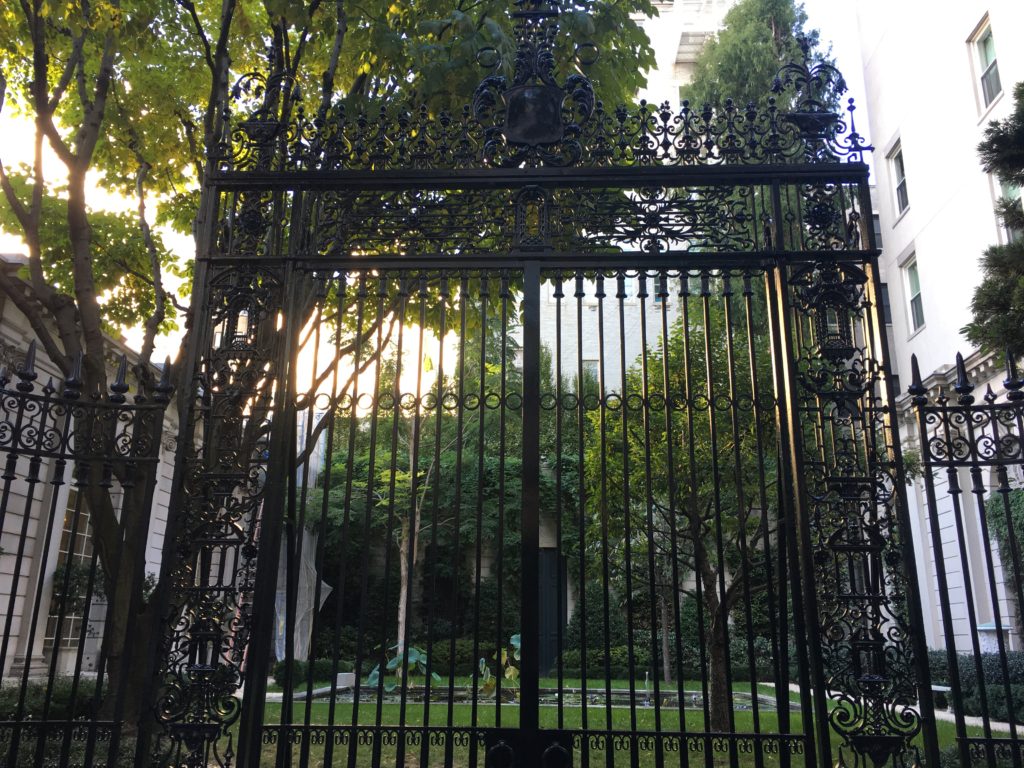 The Frick Collection is a hallmark of the famed “Museum Mile” along Fifth Avenue. The building is gorgeous with a sweeping lawn and garden that one can gaze at through iron wrought fences. The lesser known part of the complex is the 6 story library dedicated to serious researchers in the arts. The “must see” is the library/photo room which is designed in an Italian style. Venturing away from the historical records you can go to the roof deck and be treated to amazing views of Central Park.

My only regret for Open House NY is that I didn’t cover everything that I wanted to but that would be impossible given the breadth of the sites covered. Thanks to Open House for a wonderful weekend of exploration and discovery.